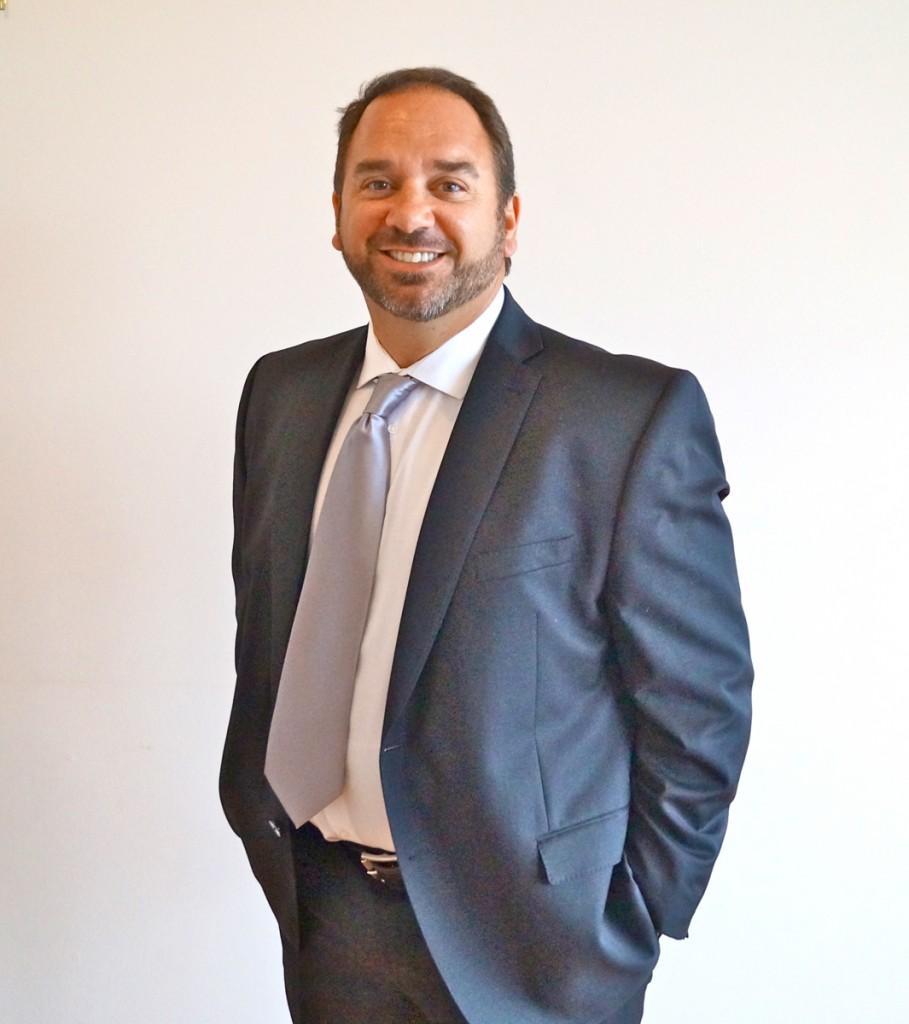 Dr. Wagner lives in Charlottesville with his two children. He enjoys playing Hockey and Golf. 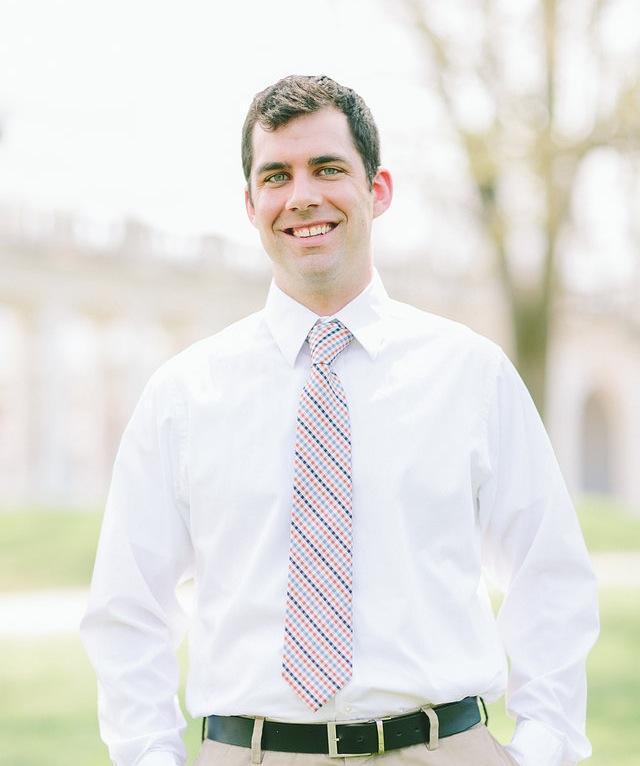 Dr. Mitchell Sterling grew up in the Lancaster, NY. He attained his undergraduate degree in 2009 with a concentration in Biology. Through his childhood and college football career he used chiropractic to help sustain his active lifestyle. He decided he wanted to help people continue to do the things they love daily, and became passionate about pursuing a career as a Chiropractor.

Dr. Sterling graduated from New York Chiropractic College in 2012 with an Advanced degree in Sports Science Human Performance. He has also completed certifications in Active Release Technique and is a Certified Kinesio Taping Practitioner.

Dr. Sterling lives in Charlottesville with his wife Lindsey and their two children. Spending time with his family is very important to him. In his spare time, Dr. Sterling likes to stay active while playing baseball, basketball, and hunting. 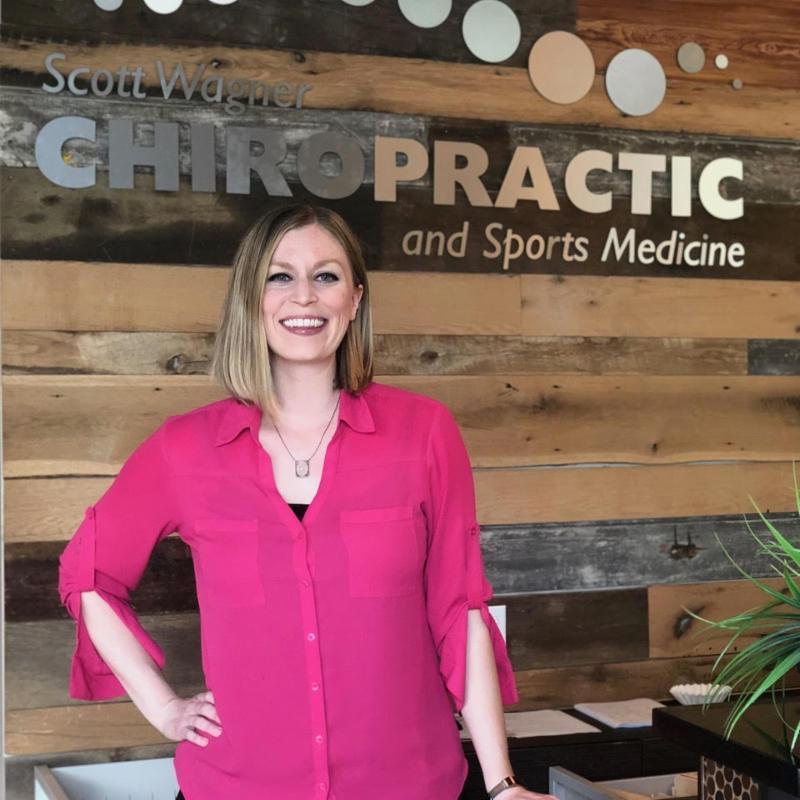 Dr. Evans is a Virginia native but new to Charlottesville. Both her parents and two of her grandparents are UVA alumni.

Dr. Evans discovered chiropractic in her early twenties as a patient with scoliosis, and her passion for helping others through chiropractic and physical rehab was born out of that experience. She attended the University of St. Andrews in Scotland for her undergraduate education, and Palmer College of Chiropractic Florida for her Doctorate of Chiropractic degree.

In her spare time Dr. Evans enjoys hiking, yoga, traveling, and playing the fiddle. She looks forward to exploring Charlottesville with her dog “Bones.” 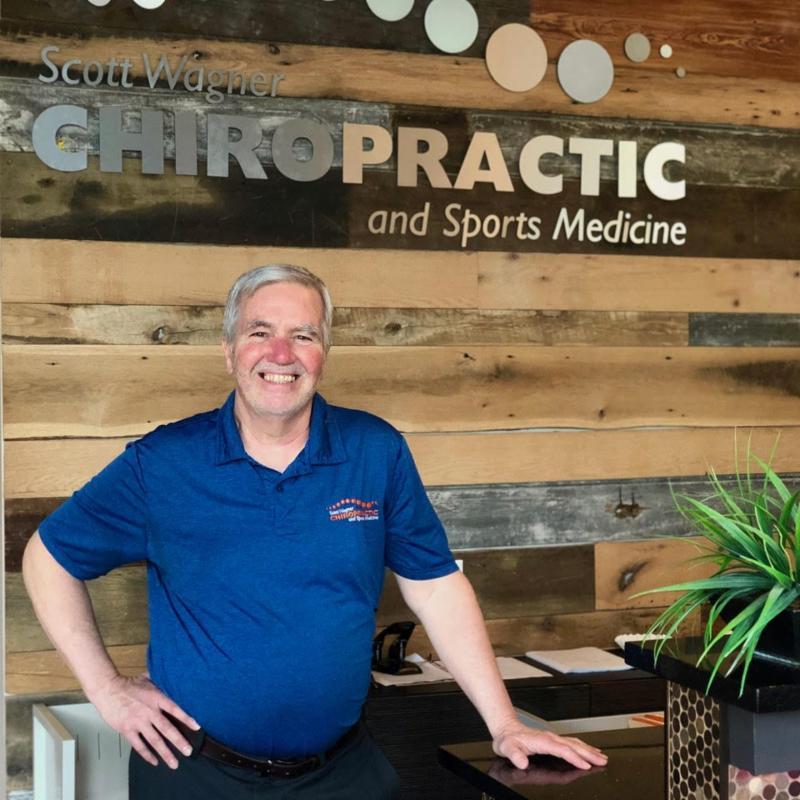 Dr. Jones, a Rhode Island native, practiced chiropractic in Indiana before moving to Virginia in 2014 with his wife Gwen and their son. Dr. Jones graduated from Sherman College of Chiropractic in 1976 and brings over twenty years’ experience to caring for you and your family.

Dr. Jones enjoys reading, philosophy, and the outdoors. He’s also a music aficionado and loves listening to all types of music, from Bach to the Beatles to Count Basie, and he especially enjoys discovering new alternative bands.

Kristin was raised in Southwest Virginia and attended Virginia High School. She’s been playing softball and basketball since was five and played both sports in college. It was her years spent playing sports that taught Kristen the importance of taking care of her body through preventative chiropractic care.

Kristin lives in Charlottesville and joined Dr. Wagner’s team in 2008. 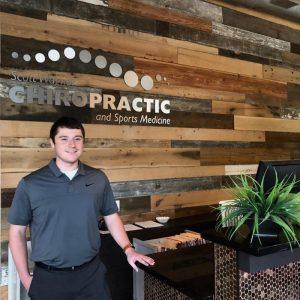 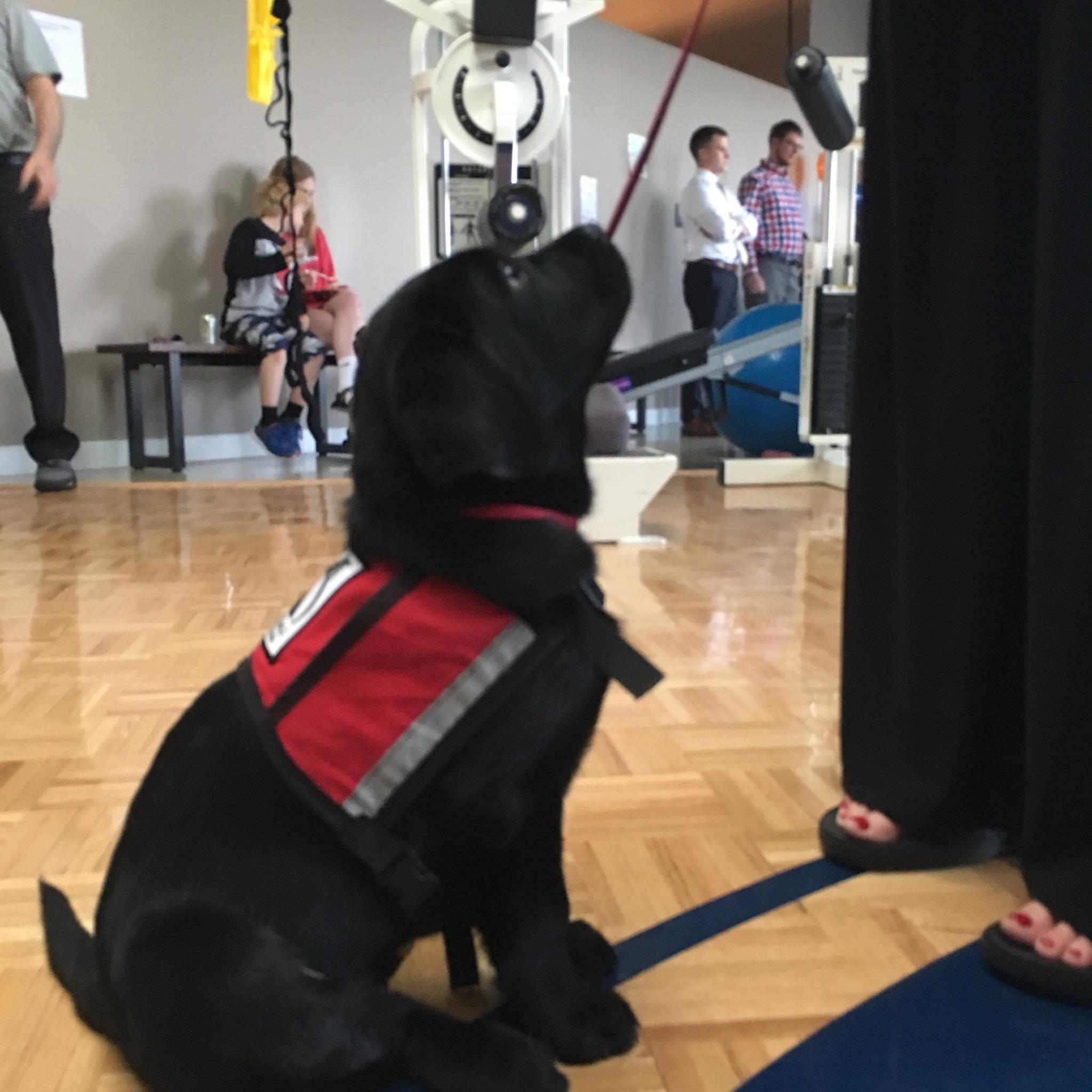